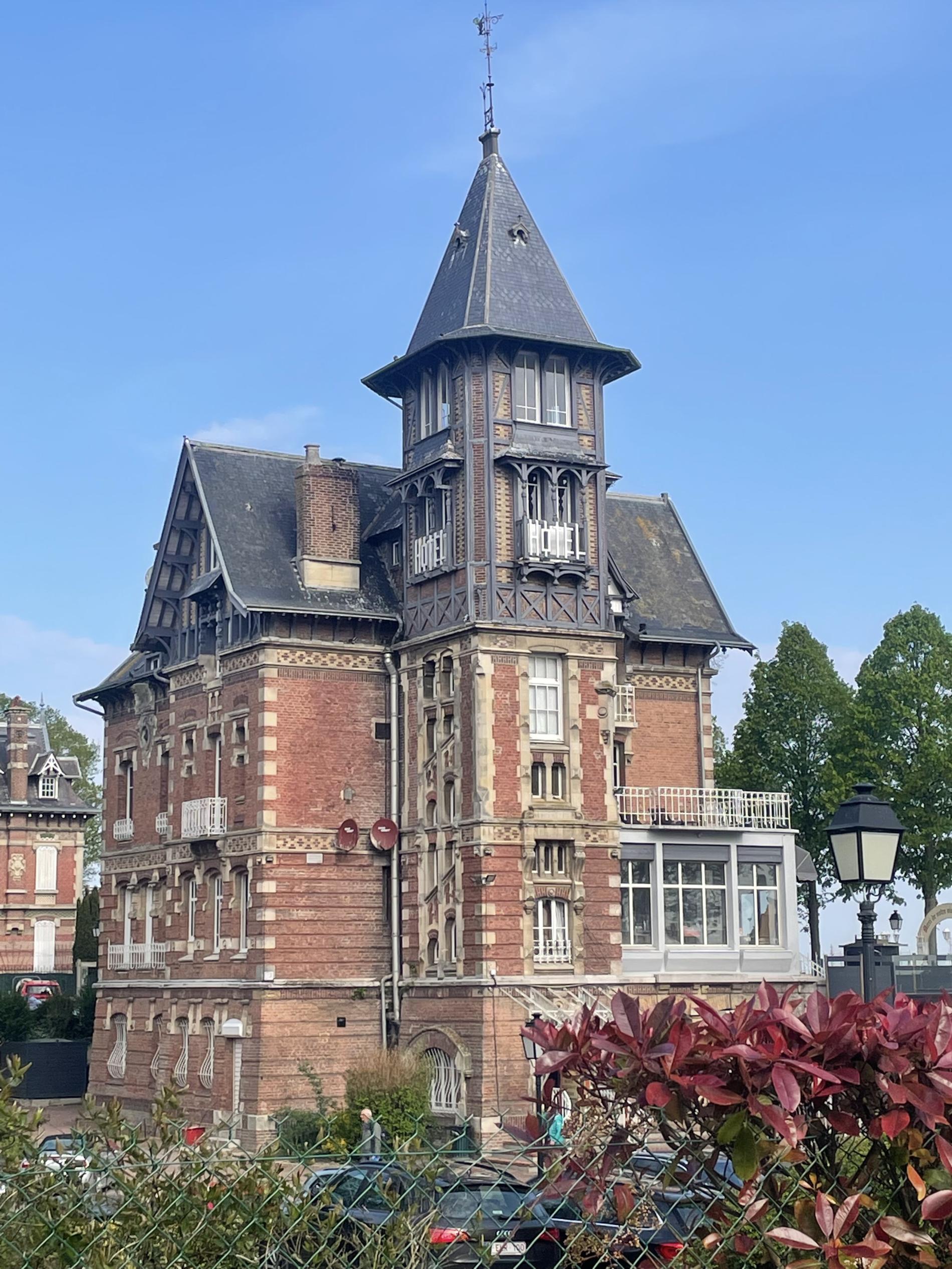 A character mansion welcomes you in Saint-Valéry-sur-Somme, just two hours from Paris.

In the Belle Epoque style with its elegant half-timbered facade adorned with wrought iron balconies, this early 20th century manor house pays homage to William the Conqueror whose history is intimately linked to the pretty medieval town of Saint-Valéry-sur- Somme.

A stone's throw from the beach and only 20 minutes from its picturesque marina, you will find calm and a change of scenery with Delphine and Bertrand.

Nestling in a pleasant landscaped garden with flowers and 14 rooms recently renovated ..., half of which offer breathtaking views of the Somme bay, one of the most beautiful in the world.

In terms of catering, the chef proposes the delicious flavors of traditional Picardy cuisine served in one of the two dining rooms or in the elegant wrought iron pergola (heated in winter).


Located in one of the largest estuaries in the north of France, the Relais Guillaume de Normandy will be the ideal starting point for your discovery of this magnificent preserved natural site ... on foot, by bike, on horseback or by boat...
So, see you soon... 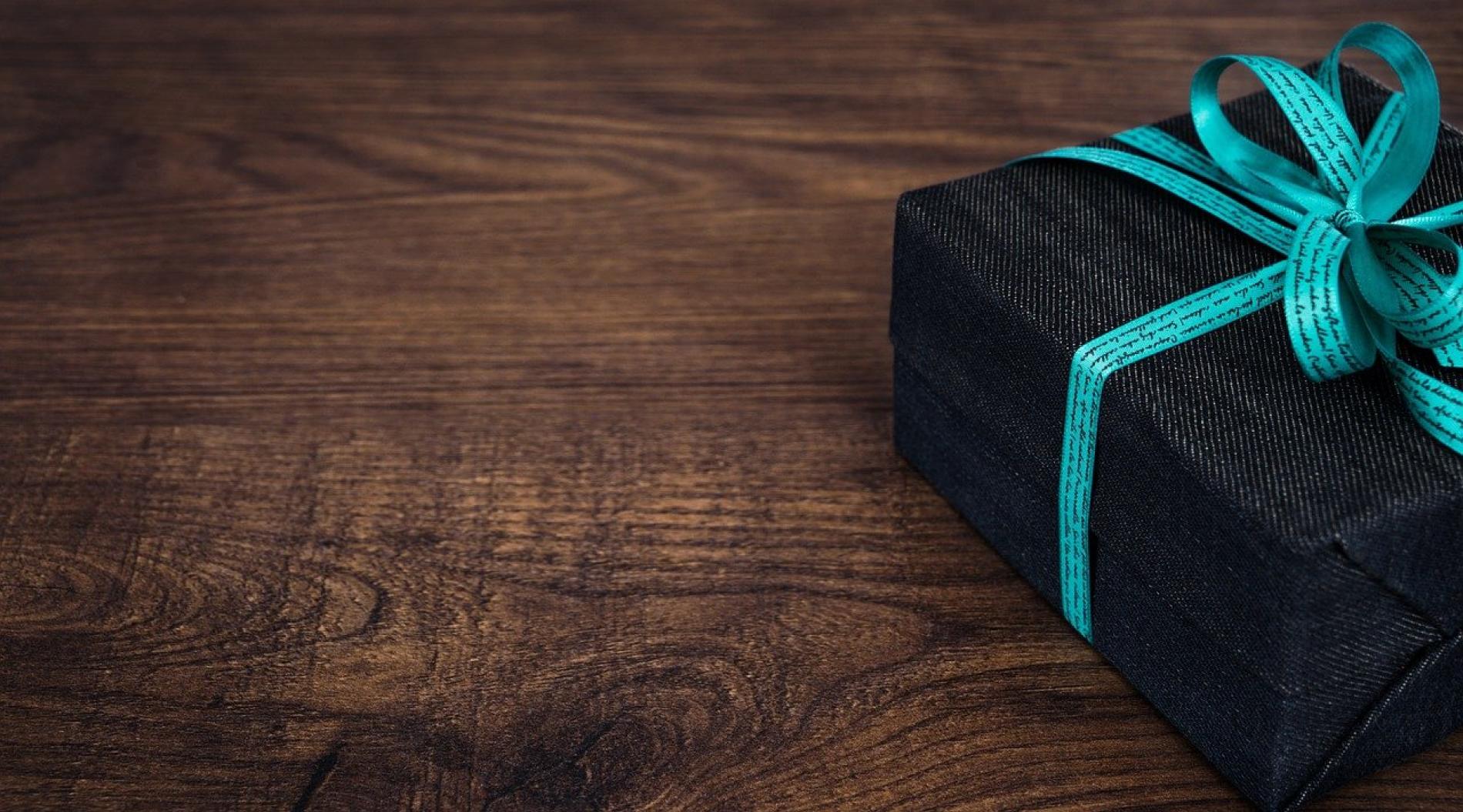 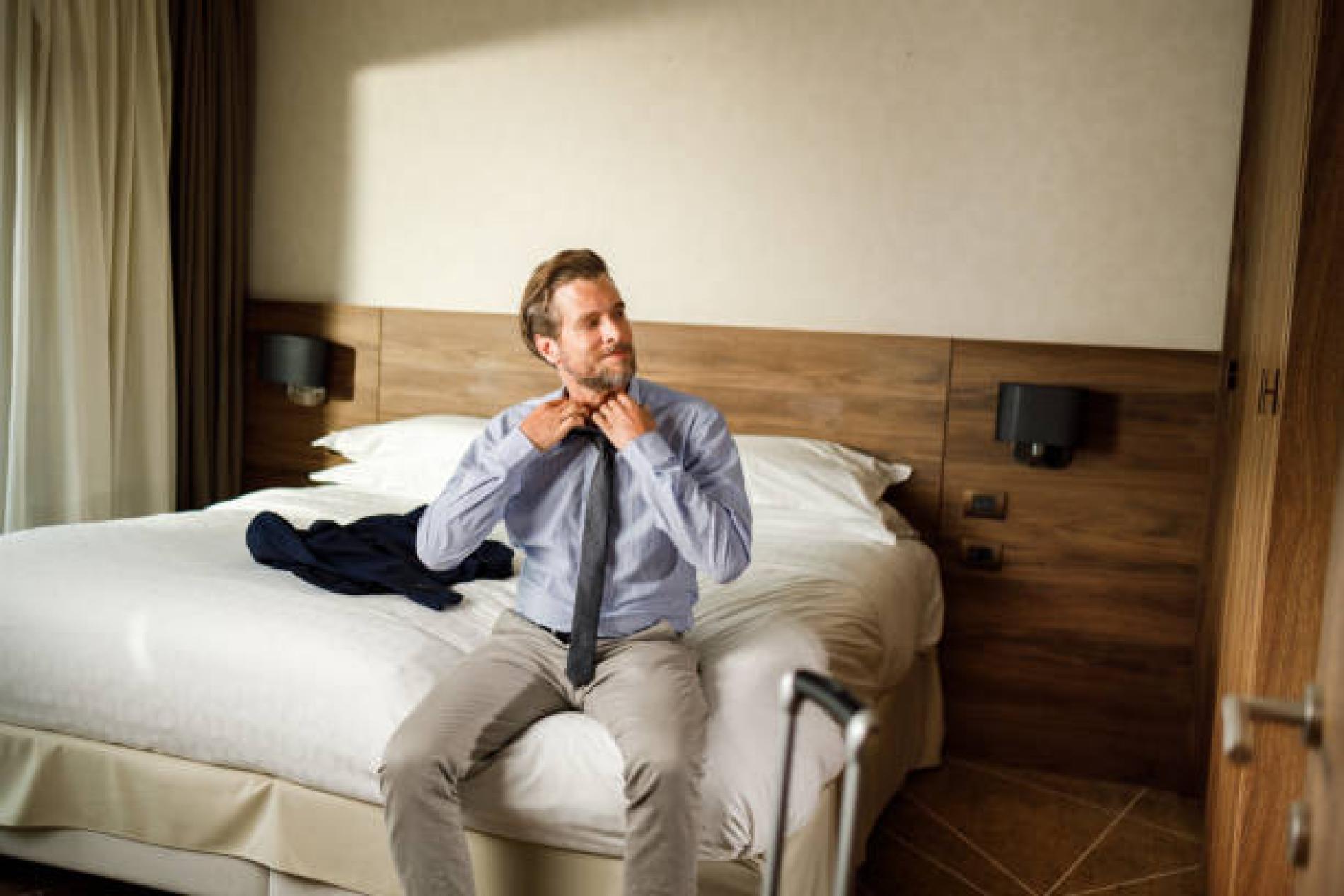 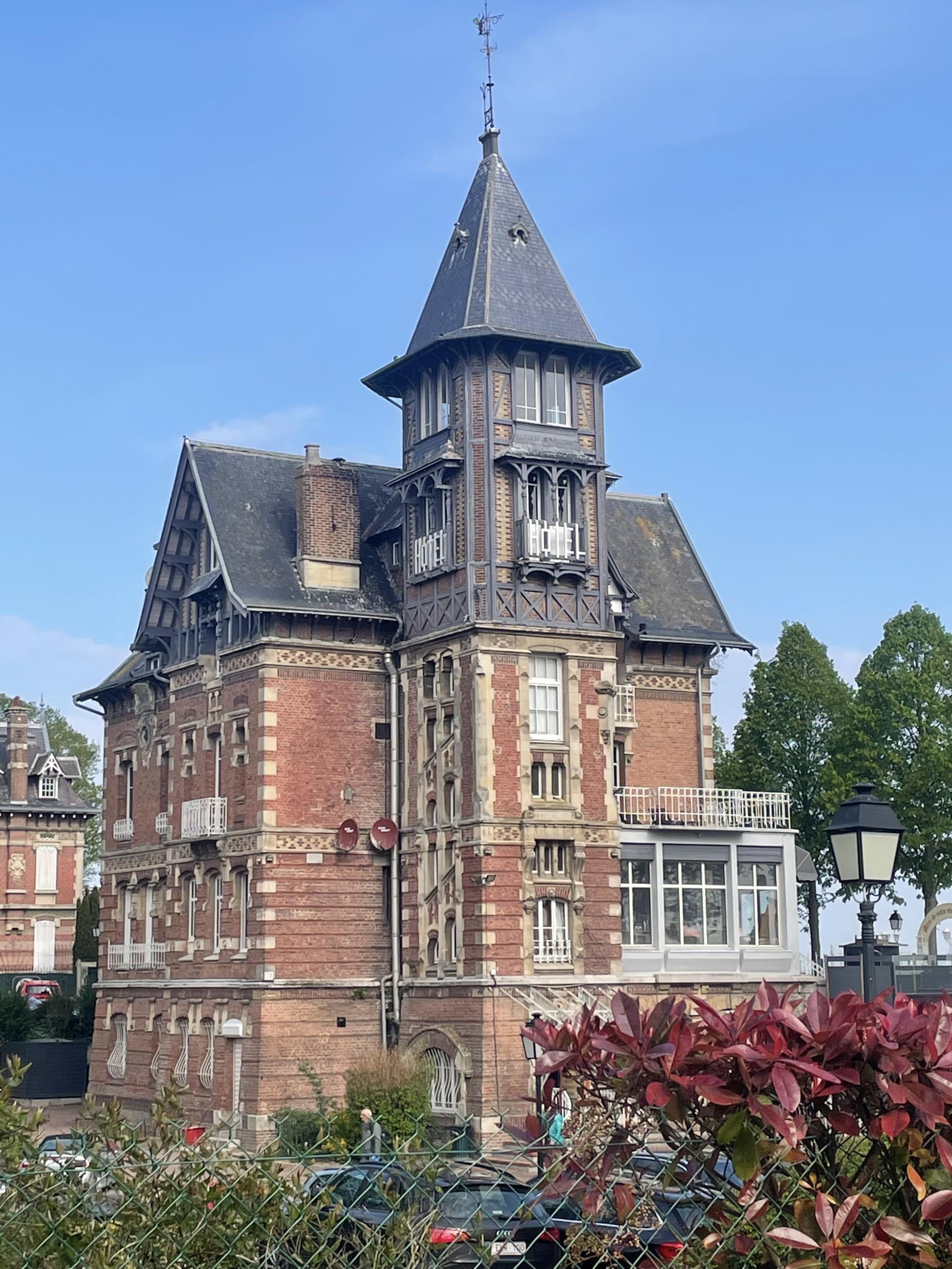 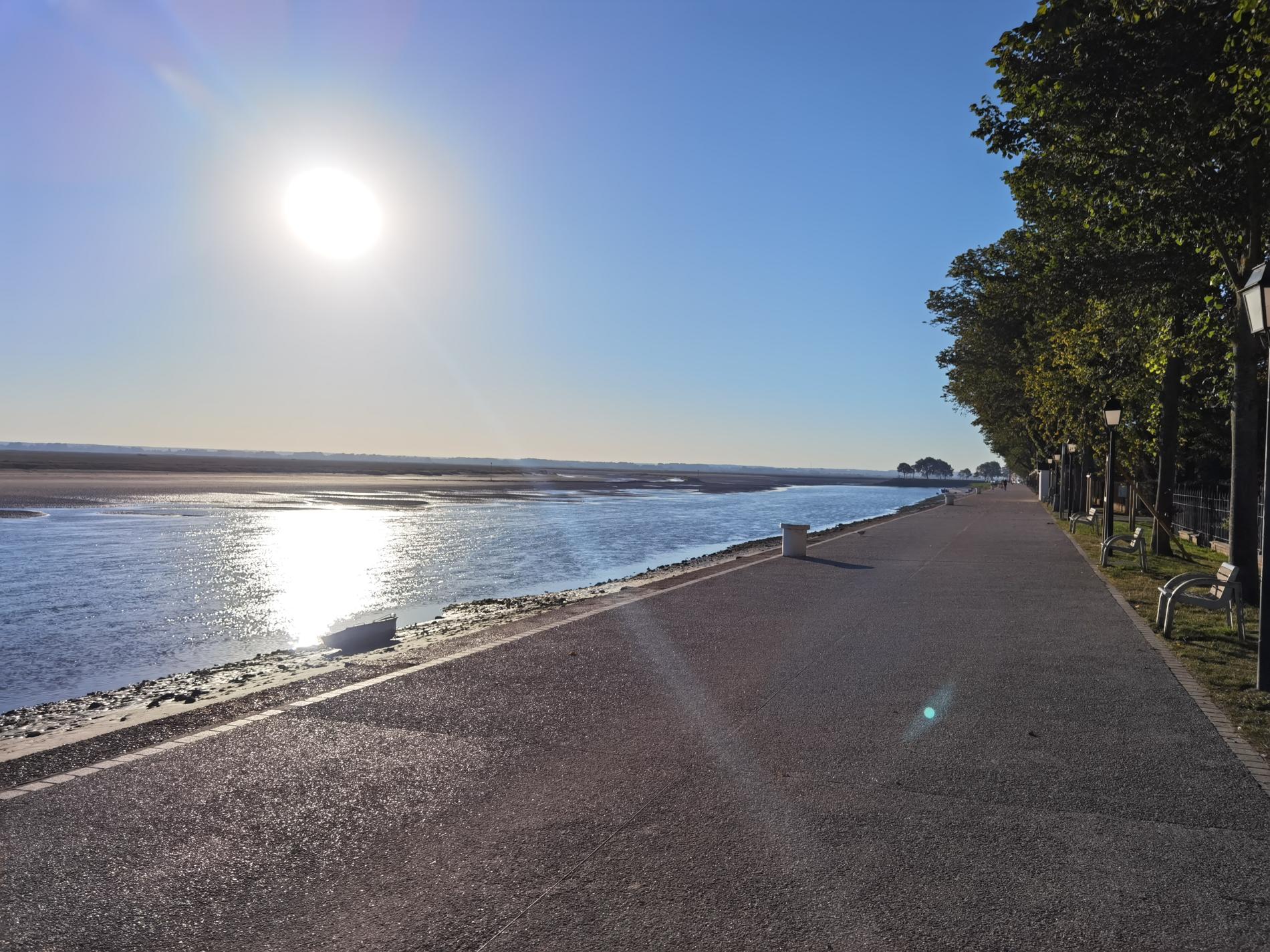 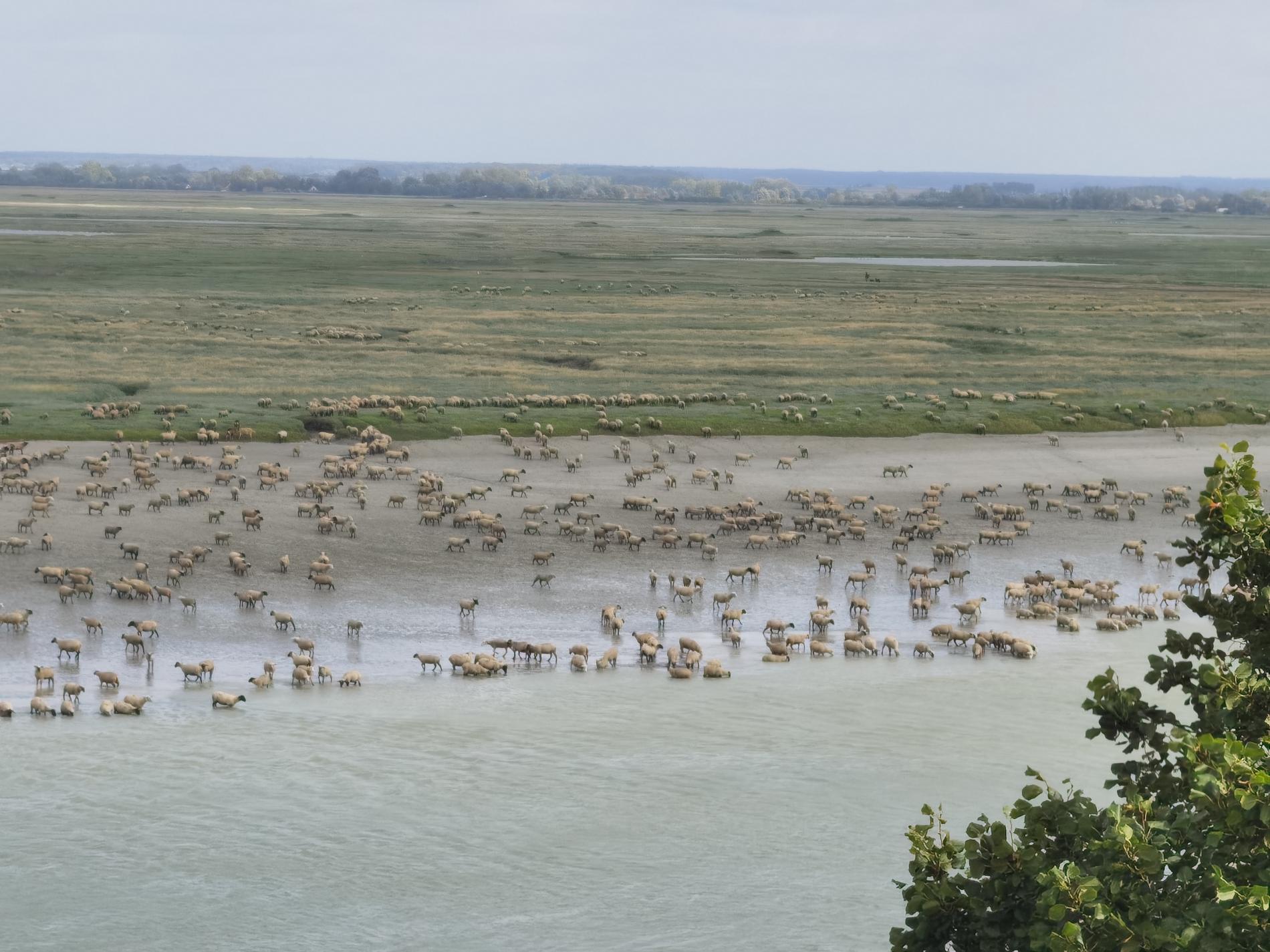