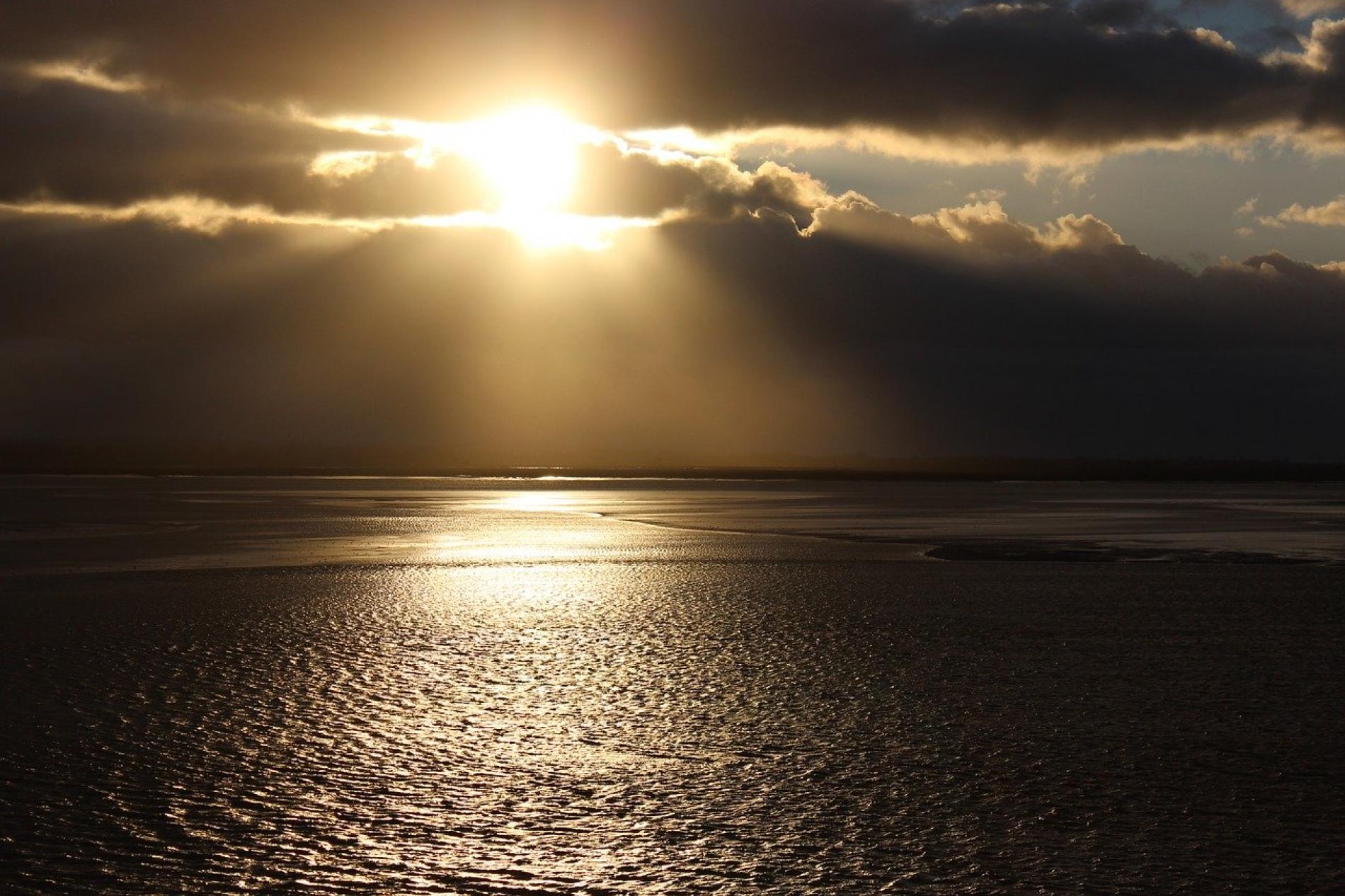 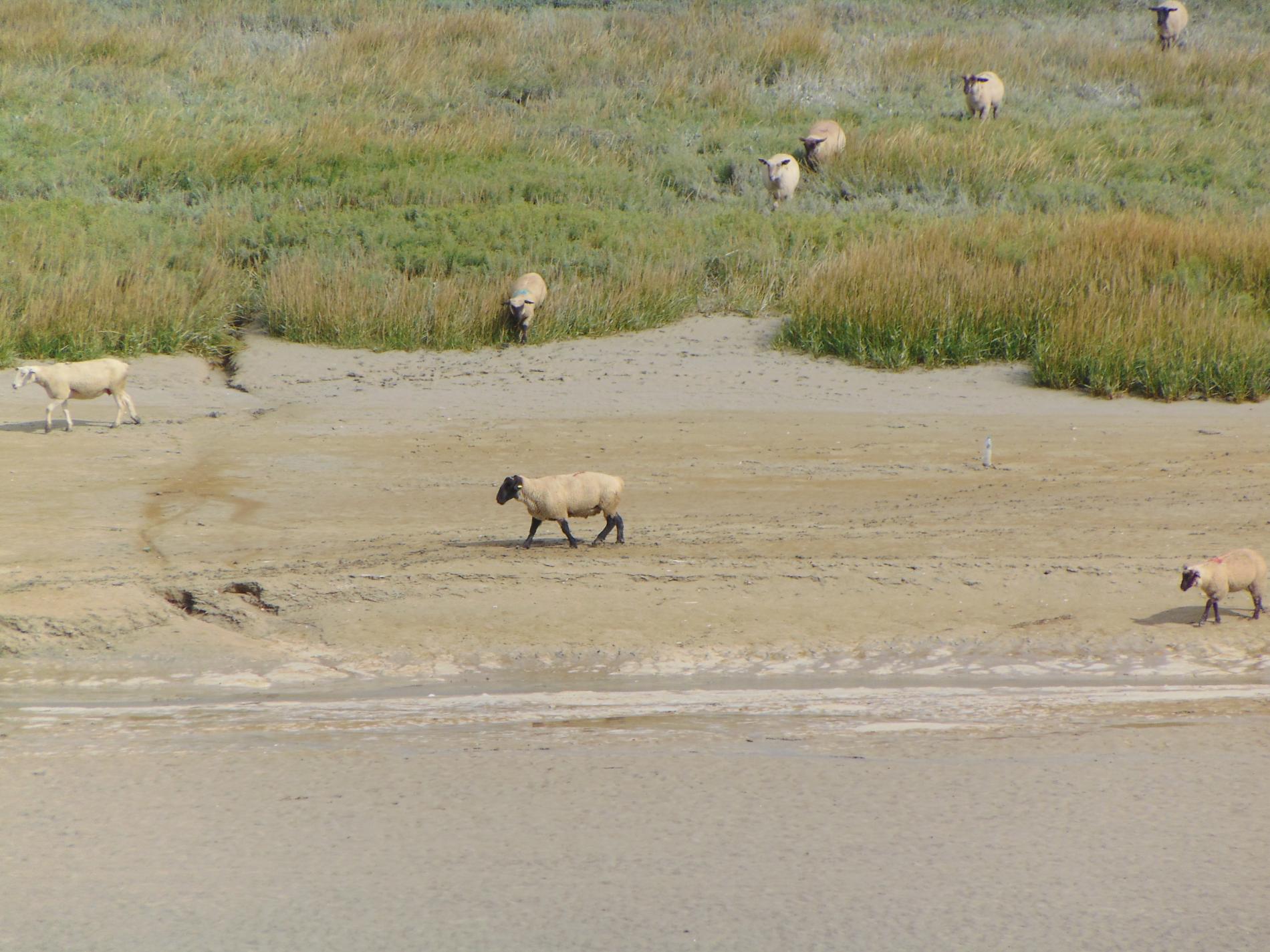 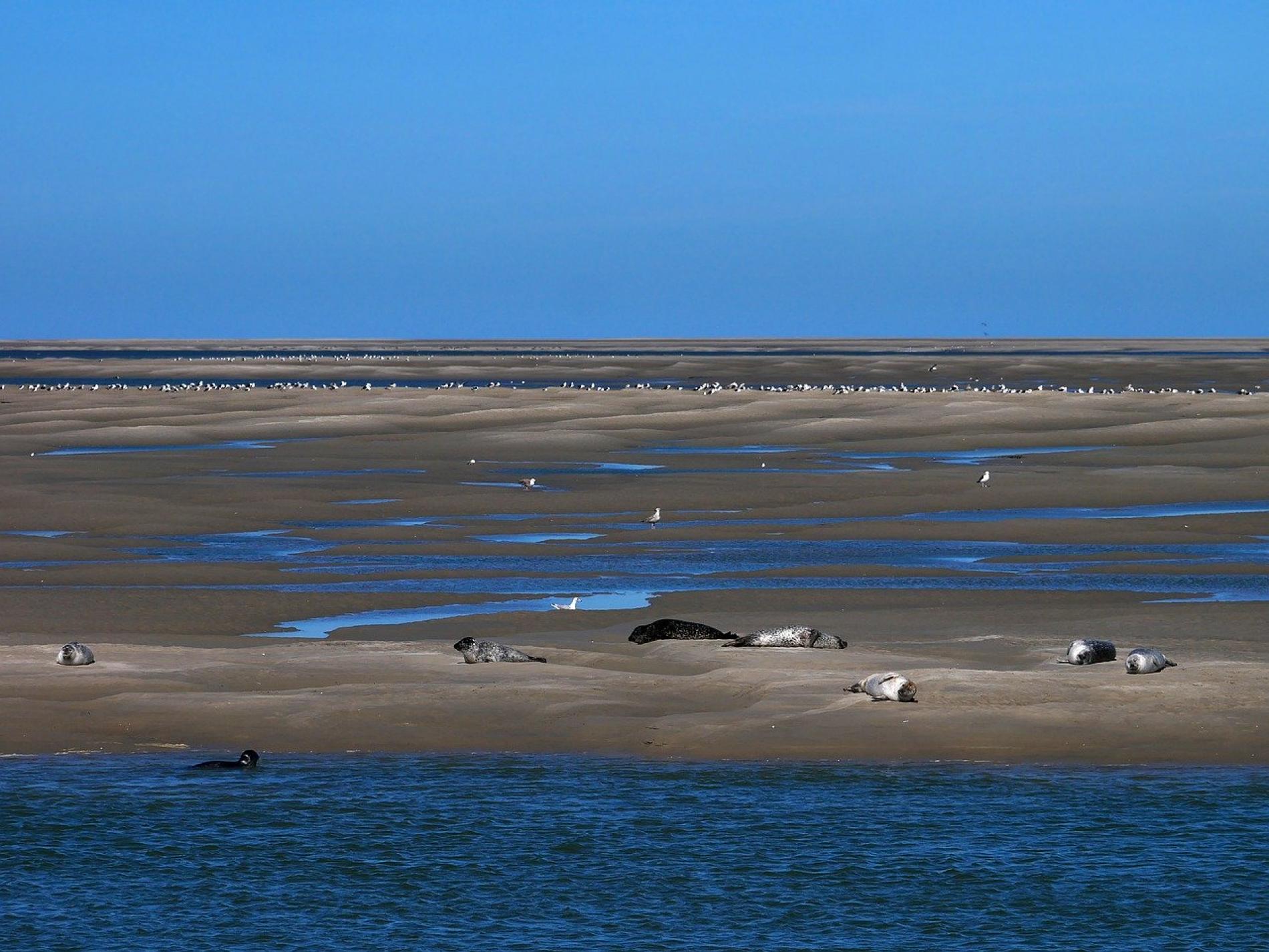 Charming medieval town on the Opal Coast, one of the most beautiful detours in France ...

Nestling on its limestone promontory in the superb Somme Bay, classified a major site in France for its natural spaces and ecological diversity, the picturesque medieval town of Saint-Valéry-sur-Somme reveals its charms.

Discovering Saint-Valéry means strolling along its quays to the rhythm of the tides, admiring the dynamic activity of its fishing port, getting lost in its colorful and flowery alleys and soaking up the superb landscapes of Cape Hornu and the bay from the Chapel of the Sailors ...

The upper-part of the town includes the traditional sailors' district (courtgain, meaning small salary) with the charm of its small half-timbered houses and that of the abbey, more rural in character with its still-active farms. You can also discover majestic ramparts, fortified towers (of Guillaume and Harold) or in the lower town the Porte de Nevers ...
Enjoy a short break at the Herbarium botanical garden within the ramparts, a real palette of scents and colors in a pretty bucolic setting. Nearby, the Saint-Martin church with its elegant black and white checkered façade made of stones and flint shelters a remarkable organ. Going back down to the coast, you will be won over by the vision of the sandbanks covered at each tide and the vast expanses of so-called "mollières" grass where herds of salt meadow sheep serenely graze.
And at the end of the day, take a seat on the beach at Saint-Valéry-sur-Somme to admire the sunset over the Bay.

Some ideas for outings and leisure on site
- Visit of the Picarvie museum (traditions and trades of Picardy life in the 19th century)
- Visit of the Somme Bay aboard a steam train between Crotoy, Noyelle, Saint-Valéry-sur-Somme and Cayeux (Saint-Valéry station)
- Boat trip on Commander Charcot III (departure from Perrée quay 100m from the tourist office
- Kayak or canoe rental to discover the bay differently.

Nearby :
-A 13 km: the port of Hourdel and its emblematic white and green lighthouse.
-At 17 km: the seaside resort of Le Crotoy
-At 24 km: Mers les Bains and its superb listed seafront.
-A 25 km: the Marquenterre ornithological park
-A 34 km: the Abbey and the gardens of Valloires in Argoules
-A 35 km: the castle of Rambures, medieval fortress. 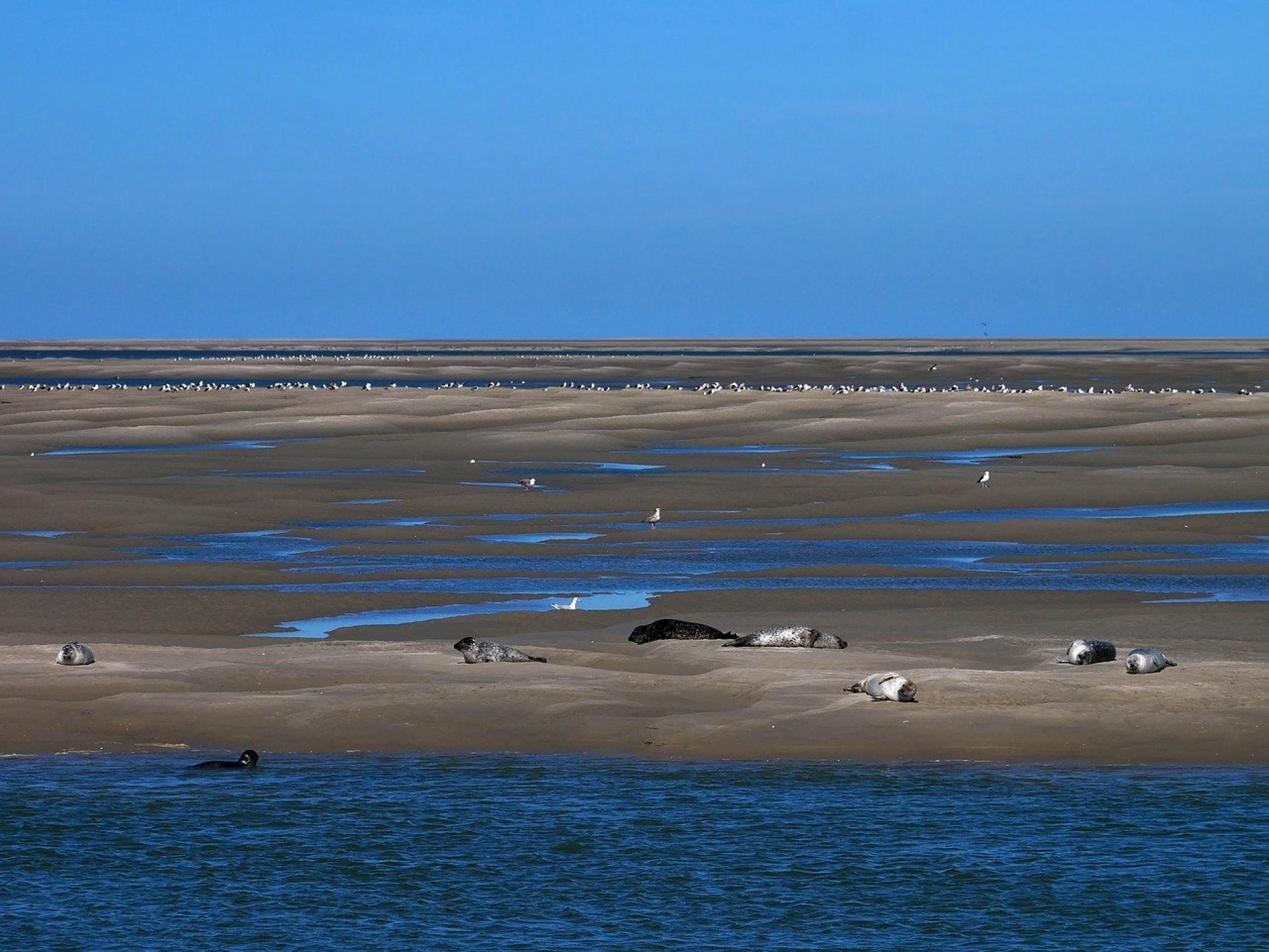 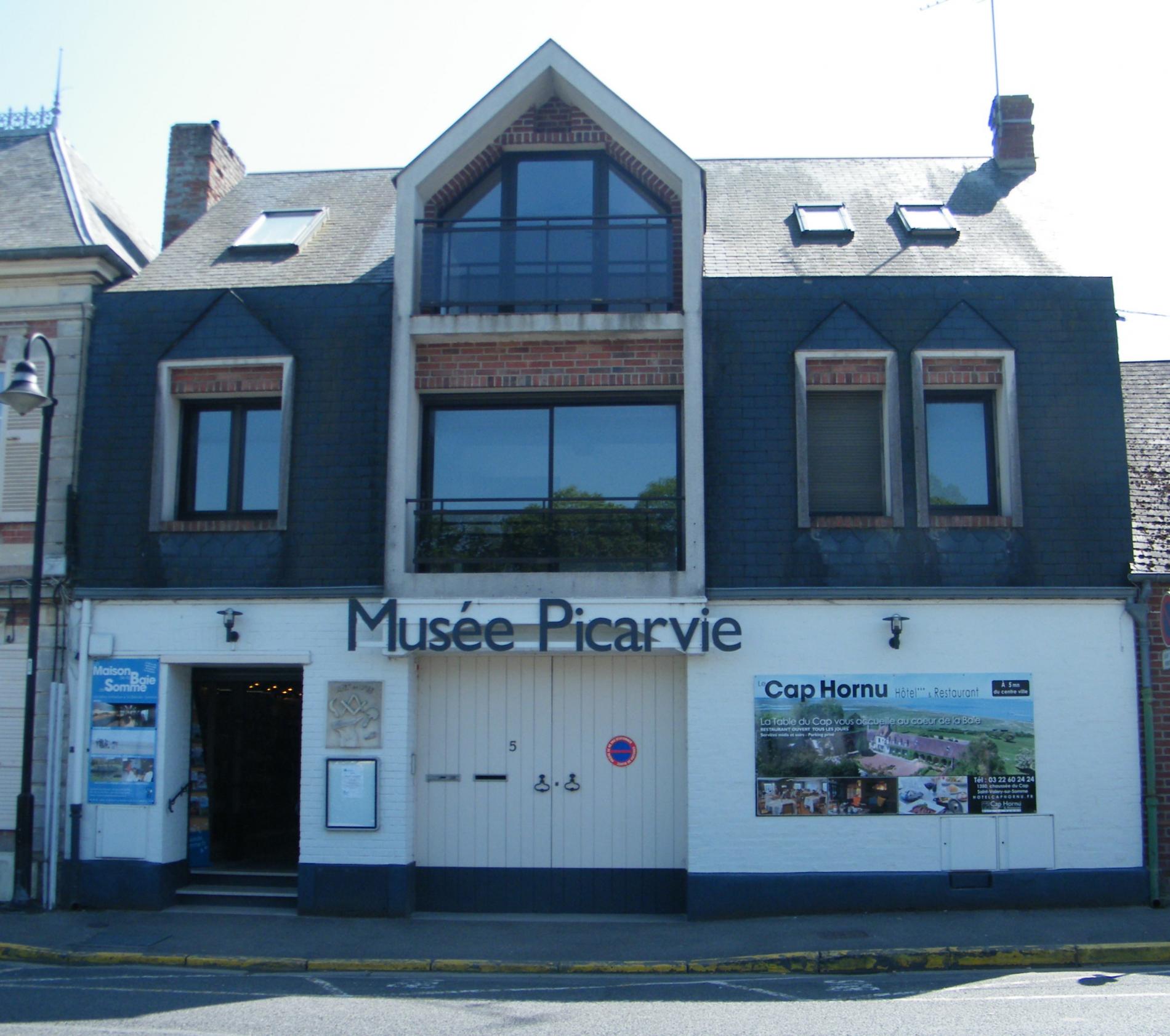 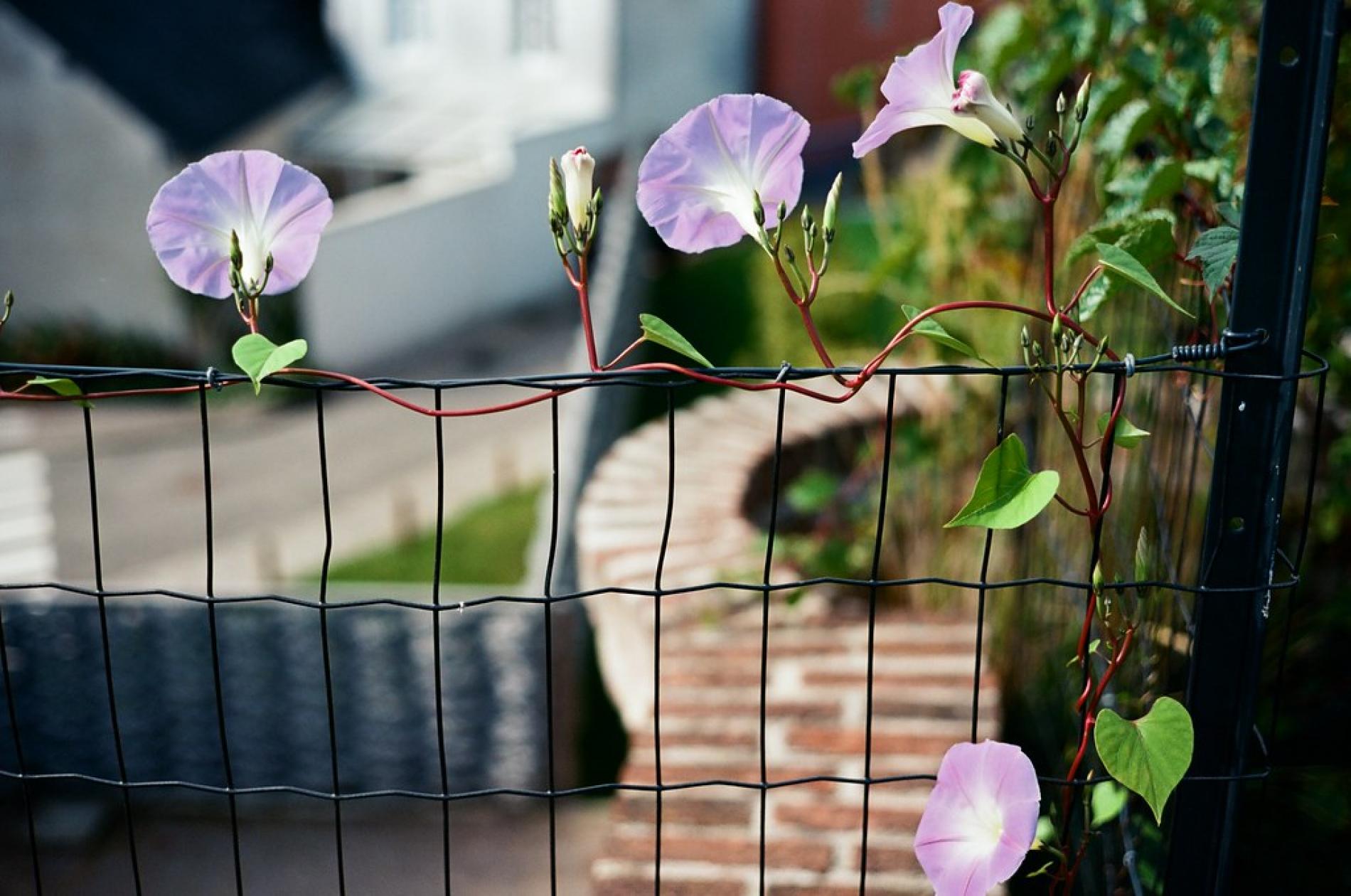